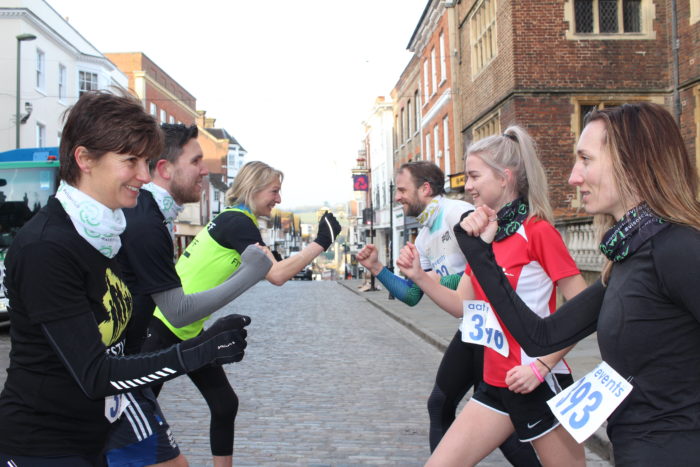 A great picture will encourage more people to read and share your press release, blog article or social media post. Ideally, pay an experienced press photographer to take some images. It’s money well spent. If you just don’t have the budget and are forced to take your own, here are 10 ways to take better publicity pix…