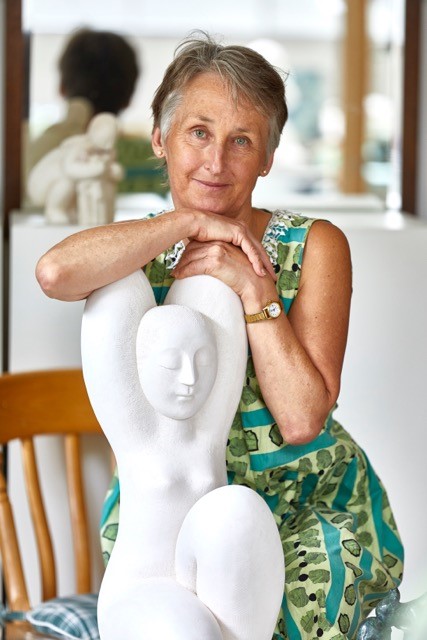 Sculptor Vanessa Pooley in her studio with one of her art works.

Achieving some decent publicity for your art exhibition or event  is often the biggest challenge that artists and creatives face. When your key skill and focus is making art and setting up an exhibition, doing the PR and promotion can be last on your list. Here are a 10 tips to make it easier… 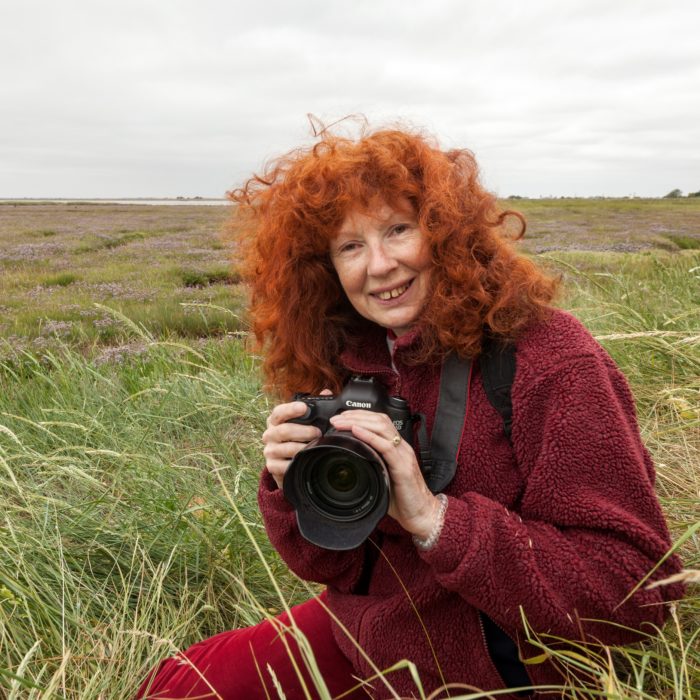 Photographer Julia Cameron with her camera.

One of my clients is the leading British sculptor Vanessa Pooley. She was taking part in an exhibition in collaboration with two other artists Julia Cameron, a photographer, and Mary Mellor, a painter. We sat down early on and had a huge brainstorming session to see what we could find in common between the three. After much debate it emerged that they shared an obsession and passion for a particular subject that they had reworked and honed over decades. Vanessa was obsessed with the female figure, Julia with a particular segment of land near Great Yarmouth which she had repeatedly photographed and Mary with the Golden Ratio theory. So we had our common theme which led to a title for the exhibition and a press release. More research discovered that there was a zeitgeist towards favouring older women artists. We found an article in The Times setting out this theory and realised that it totally chimed with this exhibition in Norwich. I then helped come up with a title and put together a content package which was then disseminated over several months to relevant media, achieving some great coverage – such as this piece in the Eastern Daily Press. 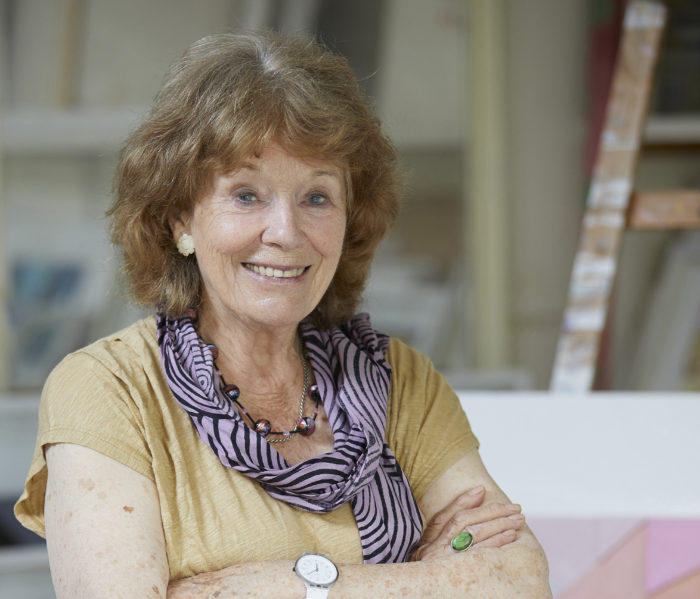